Bisham Abbey hosted a Charity event in aid of Jarari on Sun 19-Feb. Jacari is a 55 year old charity which supports children who do not speak English as their first language. Jacari match these children up with personal private tutors.

Watford provide teams in the 50s and 60s categories. Glenn’s 50’s team played 3 round robin games over a period of over 3 hours before heading home.

The 60s team, with player-manager Gary, arrived with a squad of just 6 players due to late dropouts by Ged and Howard H. The day was long given they arrived at Bisham at 10.30am and left at 5.30pm, fortunately as winners of this 7-team 60s tournament, initially playing 6 round-robin matches before a semi-final and final. Watford did not lose a game and conceding only 1 own goal in normal play.

Watford were able to direct funds to the Peace Hospice Care and the British Heart Foundation.

POST-SCRIPT – Email from the Organiser

I’m writing to report on the recent charitable walking football tournament and to once again thank you and Watford WF club for participating. Furthermore, all the results can be viewed here.

Firstly, we at CFL (Charity Football League) are unreservedly sorry for the delay in proceedings on Sunday 19th Jan. As the person who asked the rest of CFL team to help organise our first walking football tournament and as a keen walking footballer myself I felt the frustration deeply and I also felt responsible for everyone’s understandable frustration. The pitches should have been ready to go, and the desk should have been briefed. We know we can do better and we most certainly will in future.

Finally, I hope your players enjoyed the event and I would love to hear back from you below on how we might do much better next time.” 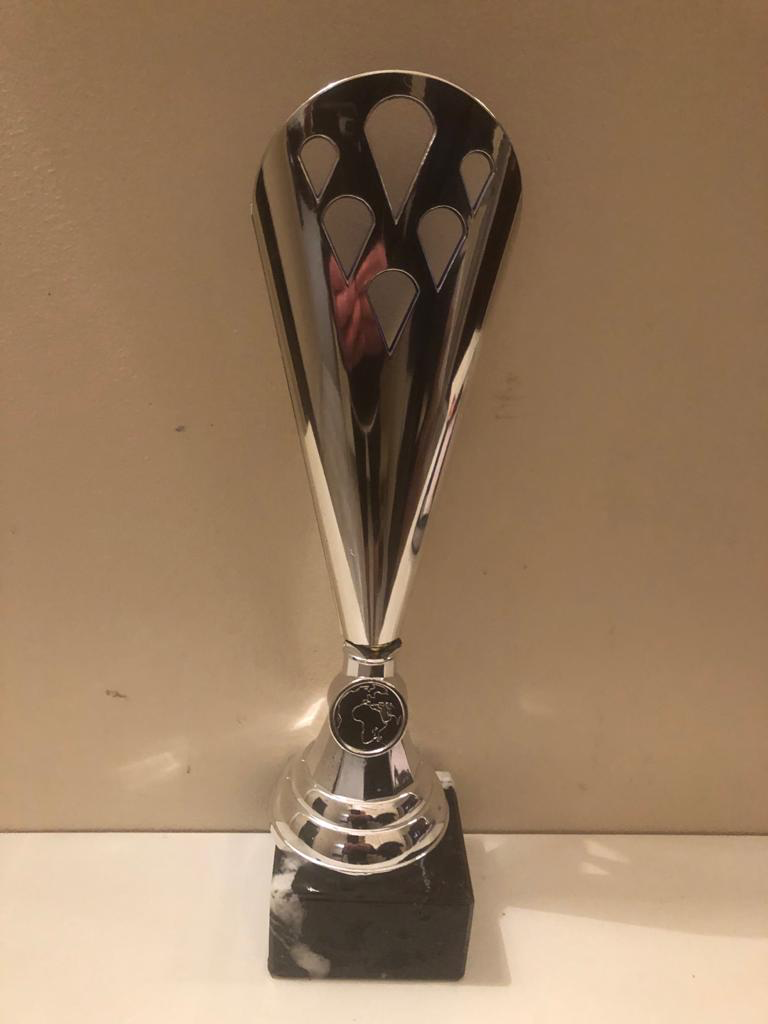